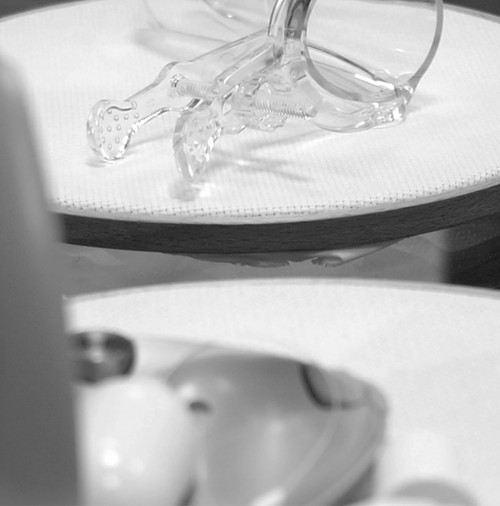 Betagrams: Maker Culture and the Aesthetics of Prototyping

Project summary: Maker culture and the convergence of digital technologies and DIY approaches to fabrication are imbricated with a reform in art practices, particularly for what concerns works produced in media labs, research institutions or hackathons. These works tend to be released in the public realm in non-stable versions, only partially working or assembled without any particular effort in achieving polished exhibition standards. Additionally they carry the expectations for others to contribute to further development, adaptation or customisation, whereas the priority for their creators is in the process and the outcomes of a series of iterations and experimentations. Against this background, the paper suggests the notion of the prototype as an aesthetic paradigm to understand a significant portion of current artistic production. The underlying implication is that provisionality, open-endedness, collaborative implementation, and projection into the future are features belonging to the work not just as a phase in the making process, but also after its encounter with the public. A study was carried out on a curatorial project displaying artworks developed in the same research lab and that together constitute a non exhaustive taxonomy of features and affordances of prototyping. The works embraces an aesthetic of making and crafts not only by adopting cardboard, textiles, found elements but also an explicitly visible infrastructure as main materials. These materials and the processes they are associated with resonate with notions of manual skills, touch and intuitive manipulation. Additionally, they play with another interpretation of the prototype, that of an object for testing hypothesis. The paper highlights the relationship between the tangible practice of making and the research of each individual artist. The result is an entanglement between three elements: an historical shift in practices of making, a particular aesthetic language and the conceptual paradigm of prototyping.

A question that arises from your project: What are the aesthetic implications emerging from the reciprocity between knowing and making?